A true success story. Seven companies banded together in 2005 to found the Technology Initiative SmartFactory KL. Today, the association claims more than 50 companies and scientific institutes as members, all working together to study future production methods. First based on work done in Kaiserslautern in 2011, the term Industrie 4.0 has since radiated around the world. Today, it is used as the key term to describe the digital networking of machines. SmartFactoryKL presented the very first Industrie 4.0 demonstrator at the Hannover Messe (Trade Fair) in 2014.

The industrial production of tomorrow
At one trade show, Prof. Detlef Zühlke asked about the concept of the Smart Home. “If we can network the devices in the home,” he thought, “why can’t we also network the machines in a factory.” The technological advances of the digital transformation played right into Zühlke’s hands: the Internet of Things appeared, DFKI provided a description of cyber-physical systems, the federal government’s digitalization strategy was named in 2011 after the Industrie 4.0 concept from Kaiserslautern. “Once we had established the theoretical framework,” said Zühlke, “the manufacturing industries wanted to see how Industrie 4.0 would function in practical application.” The first Industrie 4.0 demonstrator introduced at the Hannover Messe in 2014 was a key milestone. “Companies were impressed with what they saw and we became a model for the entire world,” said Zühlke. “Industrie 4.0, keeping the German spelling, is now well-established worldwide.”

From Industrie 4.0 to Production Level 4
Since 2019, Prof. Martin Ruskowski stands at the helm of SmartFactoryKL. Together with top researchers, he carried out a strict analysis of the Industrie 4.0 experience to date. “We conducted a detailed study of the developments. What have the companies achieved? What lessons have been learned from the construction of the demonstrator?” explained Ruskowski. “We found that in current industry practice, despite all the automation of equipment, not much has actually changed in the structure of production management and the original vision of autonomous production modules had not yet been implemented.” Add to this the latest research findings and the technological advances, such as in artificial intelligence methods. Clearly, the term Industrie 4.0 requires an upgrade.” And, that is called Production Level 4. It represents a greater flexibility in production, maximal autonomy, and production resilience. It redefines the role of human operators while building the new capability-based architecture that envisions a bot-controlled structure and encapsulated production steps.

As a practical first step, the idea was implemented with selected member companies. The new, modular scalable demonstrator shows the way to European-wide networking of autonomous production plants within the planned GAIA-X network. “We consider manufacturing as autonomous and modular,” said Ruskowski while adding, “and crossing spatial boundaries. The demonstrator in Kaiserslautern will play a key role in the European Cloud project Gaia-X.”

That said, it is only logical that Prof. Zühlke founded SmartFactory-EU in 2019. “Germany is too small for our vision,” said Zühlke. “It is our job to be ahead of our times,” added Ruskowski.

Live-Talk on the 15th anniversary with representatives of industry

The broadcast is available via our YouTube channel: SmartFactoryKL 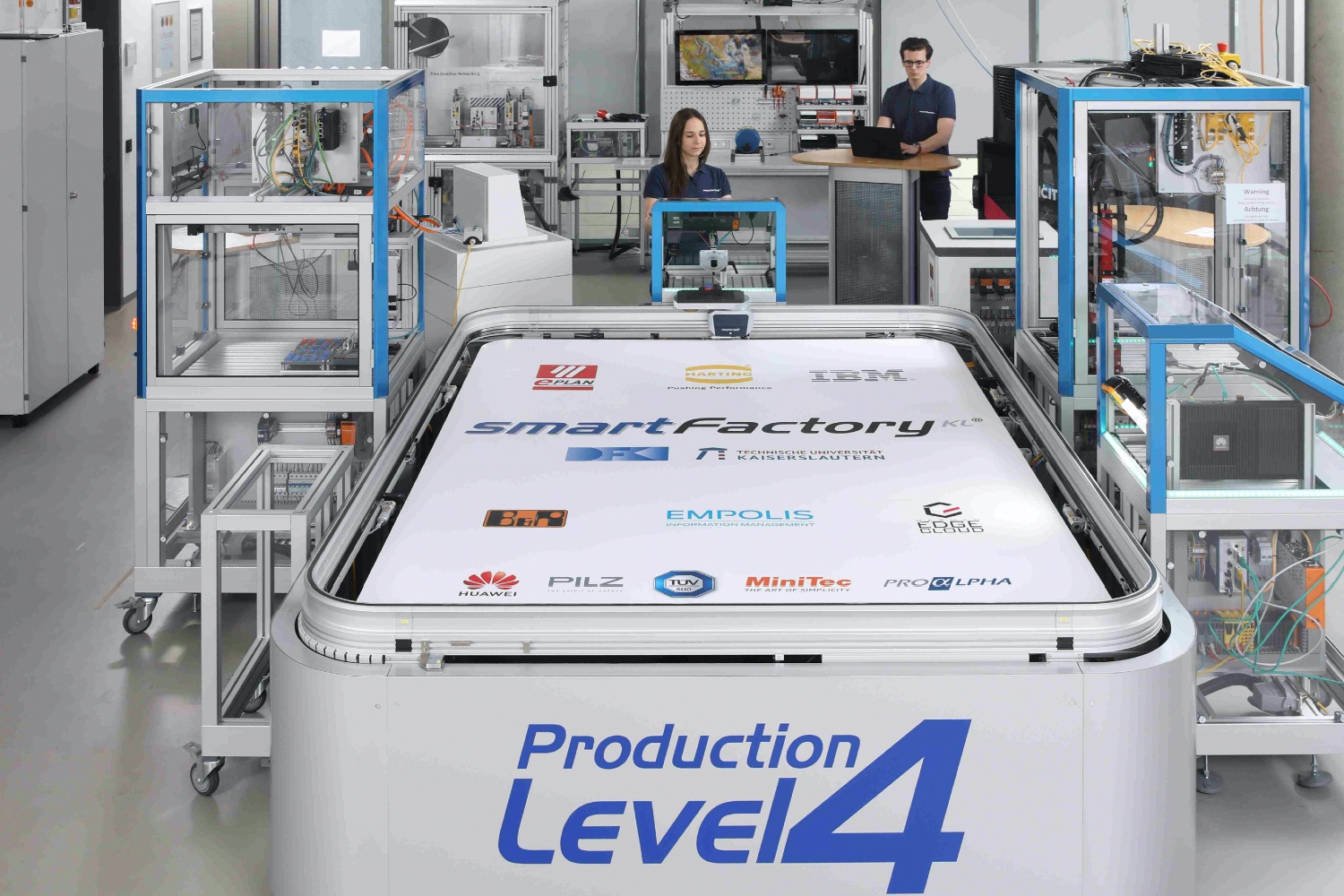