These are the goals pursued by SmartFactoryKL together with partners from industry and research. As a pioneer of Industry 4.0, we want to put Germany back on top in the manufacturing sector, bring jobs back to Europe, and secure a decisive competitive advantage for companies from Industry 4.0.

Pioneers and visionaries of the factories of tomorrow

The SmartFactoryKL technology initiative was established as a non-profit organization in 2005, bringing together for the first time industrial and research partners in a network to implement joint Industry 4.0 projects for the factories of the future.

Today SmartFactoryKL is a one of a kind manufacturer-independent demonstrator and research platform, where promising, innovative Information and Communication Technologies (ICT) are evaluated and further developed in a realistic, industrial production environment. 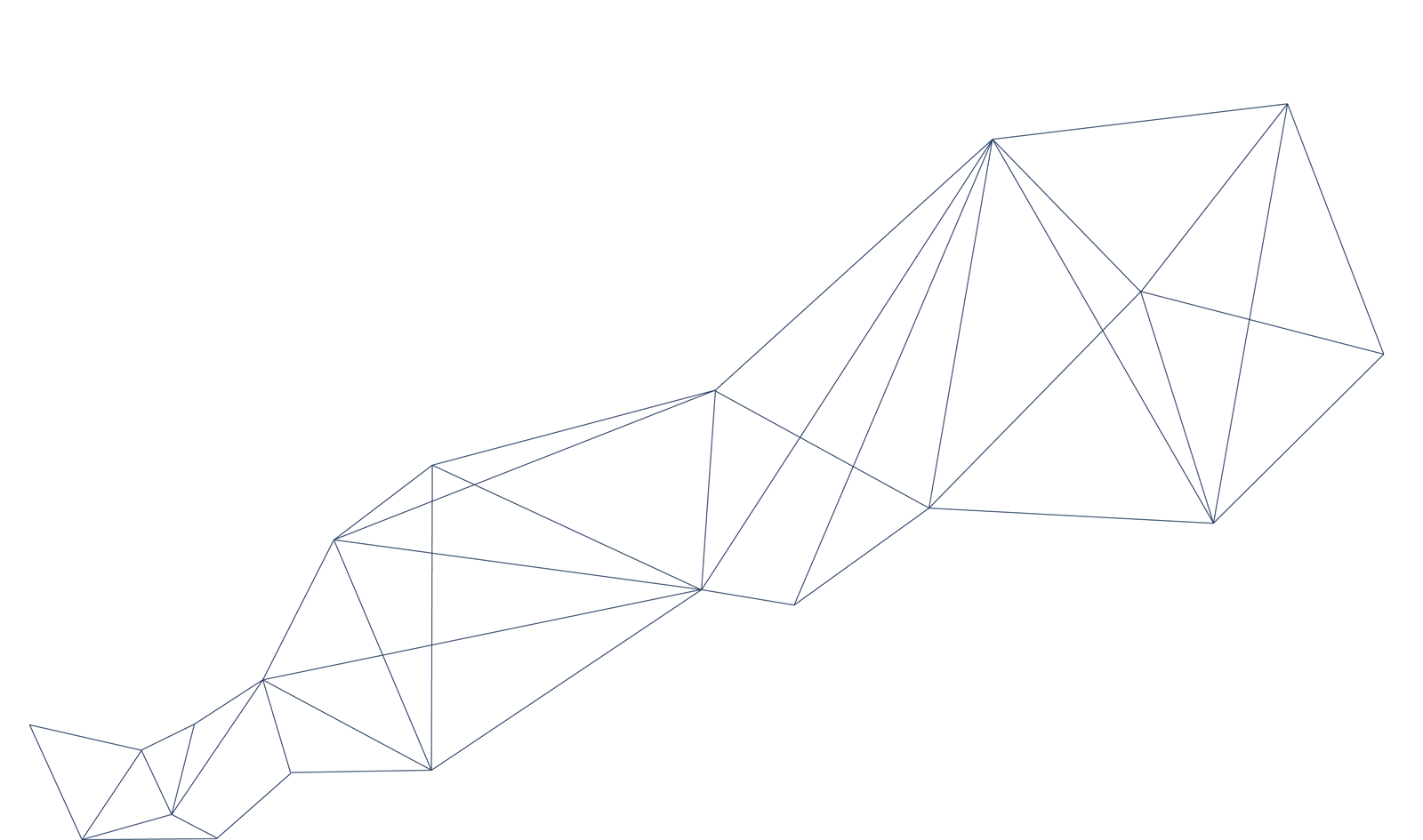 Giant steps from concepts to applications

2005 Thanks to the initiative of Prof. Dr. Detlef Zühlke, the Technologie-Initiative SmartFactory KL e. V. is founded by 7 partners from research and industry on June 10, 2005. The partners elect Prof. Zühlke Chairman of the Board.

2007 The first demonstration plant goes into operation. The so-called soap plant, which fills customized soap into bottles, gives a first taste of what an intelligent factory can look like in practice on a small scale.

In 2012, the demonstrator of SmartFactoryKL is presented as the central exhibition piece at the Industrial IT Forum at Hannover Messe.

2009 SmartFactoryKL holds the 1st Innovation Day “Industry meet Academia”, which takes place annually from then on. The event sparks great interest among guests from the fields of politics, business, science, research and the media.

2010 Within the scope of the Top Cluster Competition of the German Federal Ministry of Education and Research, SmartFactoryKL is named one of three living labs at the center of the development and evaluation of emerging software for the process and manufacturing industry.

2013 For the first time, SmartFactoryKL presents a demonstrator with a connected CPS control. The completely modular key finder production line, which showcases many relevant elements of the fourth industrial revolution, is presented at Hannover Messe.

2015 Individually configured products that are cost-effective and readily available. This calls for a flexible and efficient approach to manufacturing. One way to meet these challenges is provided by “SkalA,” a demonstration unit that offers a scalable automation process. Foundation is the fully decentralized controlled manufacturing process, made possible by cyber-physical systems (CPS).

2016 SmartFactoryKL was named consortium manager for the Mittelstand 4.0-Kompetenzzentrum Kaiserslautern (SME 4.0 Competence Center Kaiserslautern). The Center is funded by the Federal Ministry for Economics and Energy (BMWi) and supports small and medium-sized enterprises (SMEs) in the German federal states of Rhineland-Palatinate and Saarland in the areas of digitalization and Industrie 4.0.

2019 By now, about 50 partners cooperate to advance the SmartFactoryKL project – right in sync with the motto “Progess within the Network“.

Experts from research and business communities

Prof. Dr. Martin Ruskowski ,
Chairman of the Executive Board of Technologie-Initiative SmartFactory KL e.V. (since 2019)

Dr. Haike Frank,
Member of the Executive Board of Technologie-Initiative SmartFactory KL e.V. (since 2020)
Director Marketing Lighting & Imaging at SCHOTT

Dipl.-Phys. Andreas Huhmann,
Member of the Executive Board of Technologie-Initiative SmartFactory KL e.V. (since 2011)
Strategy Consultant Connectivity and Networks at Harting