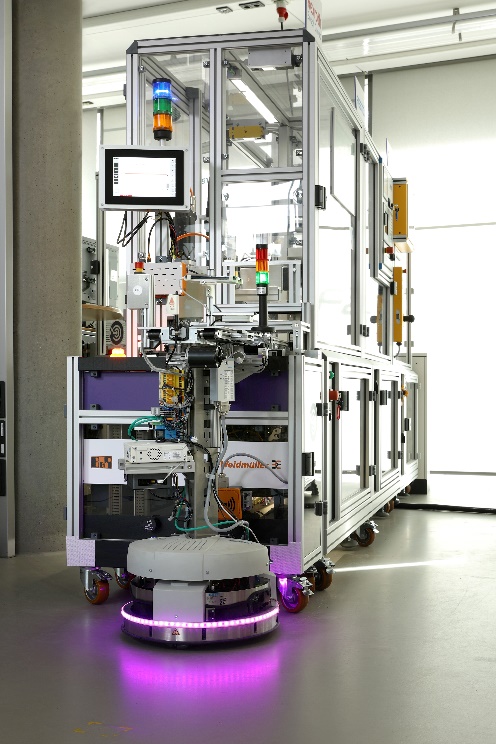 “Artificial intelligence helps reduce the safety risk associated with modular work units. In the more complex Industrie 4.0 production plants of the future, such a smart safety concept will be necessary as today’s strict safety policies will no longer be adequate for the flexible factories of the future.” – Prof. Dr. Martin Ruskowski, Department Head of Innovative Factory Systems research at DFKI and expert in the use of AI for manufacturing 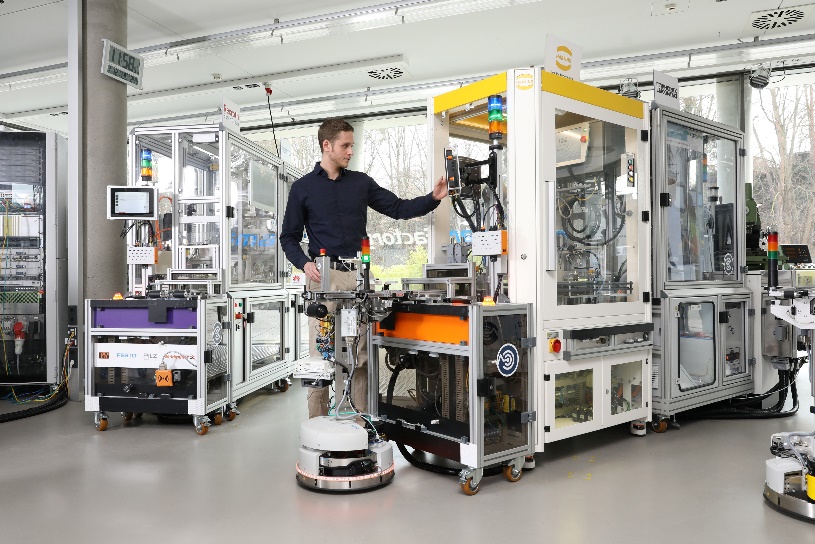 “The advantage of this solution is the significant reduction in downtime after a plant conversion because the most expensive and time-consuming decisions about plant safety are now performed by artificial intelligence. We demonstrate automatic certification at our exhibit stand.” – Prof. Dr. Detlef Zühlke, Chairman of the Board of SmartFactoryKL 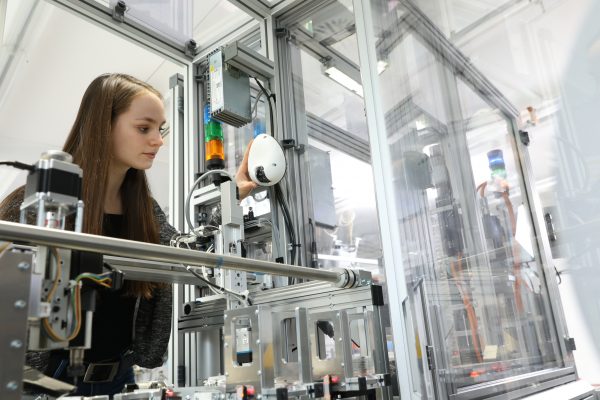