Corona cripples the economy. Deutsche Messe Group responds: Hannover Messe cancelled for 2020. Next date for the trade fair: 2021. Since 2014, SmartFactoryKL has provided an Industrie 4.0 demonstrator to the trade fair. In 2020, a completely new plant was to be exhibited in Hall 8, built according to our future vision of autonomous production: Production Level 4. That is all now cancelled. Nevertheless, the factory pioneers are not running out of ideas.

Impact of the cancellation

“The Hannover Messe is a very important event for us,” said Prof. Martin Ruskowski, Chairman of the Executive Board at SmartFactoryKL. “It is the place where every year we show our current state of technical knowledge.” The new demonstrator, a joint development by scientific experts from three research institutes and eleven industrial partners, shows four innovations: manufacturer independent module exchange, Gaia-X link, modular and agile system architecture, and applications of AI methods. The functionality and layout of the demonstrator are guided by the vision of Production Level 4, an upgrade of Industrie 4.0. The concept sees the future of production in autonomous production stations (modules) that provide services to the product being manufactured. In the process, the product finds its own way, independently progressing through the assembly process. People have the central role of decision-maker and controller in this integrated scenario. Machines and AI methods take over routine work or dangerous tasks, while people apply their skills such as flexibility, creativity, or empathy. “The machines and AI methods are created to support people,” said Ruskowski. “People will always be superior to technology. Ours is an integrative vision of IT, machines, and people. That is the thought originally behind Industrie 4.0. We have advanced that exact concept still further.”

The original timeline called for the first phase of the technical implementation of Production Level 4 to be exhibited at Hannover Messe 2020. “The demonstrator is ready,” said Ruskowski, “now we must find a new way to communicate it. We have several options in this respect: an event at DFKI Kaiserslautern could provide a suitable opportunity.” This option includes planning for visual presentations on the Internet, interactive conferences, and presentations. “Corona forces us to be flexible in many areas,” said Ruskowski. “Mobile working is suddenly a fact of everyday life for office workers. We recently held a small online membership conference. The participation was higher than if the colleagues would have had to travel. The virus will force other changes, including in production. Our visionary ideas about the production of the future support this new reality.” 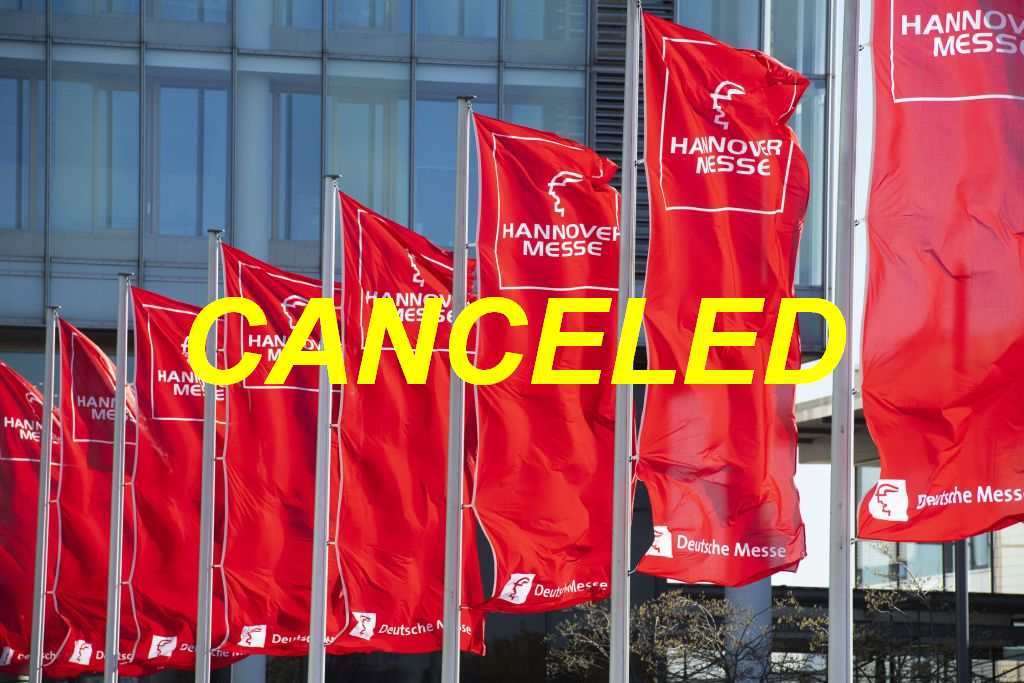