Professor Dr. Martin Ruskowski succeeds Professor Dr.-Ing. Dr. h.c. Detlef Zühlke as head of the “Innovative Factory Systems” research department at the German Research Center for Artificial Intelligence (DFKI) in Kaiserslautern and also as head of the former Institute of Production Automation at TU Kaiserslautern (PAK), now renamed the Institute of Machine Tools and System Controls (WSKL). Professor Ruskowski holds a professorship in the department of Mechanical and Process Engineering at the Technical University of Kaiserslautern (TU KL), where his major research focus is on industrial robots as machine tools, artificial intelligence in automation technology, and the development of innovative control concepts for automation.

All equipment and machinery in the factories of tomorrow will be networked: Machines will have the ability to communicate and exchange data among themselves. Robots will continue to play an ever greater role in the world of Industrie 4.0. In the future, they may even replace traditional machine tools in some application situations, for example, in the milling of special components. “A priority of my work at TU Kaiserslautern and DFKI will be to improve the fitness of robots for demanding mechanical processing tasks. The new technologies that result from our research will provide more flexibility to companies and, ultimately, serve as a jobs motor in Germany,” said Ruskowski in describing his new responsibilities.

Professor Dr. Dr. h.c. mult. Wolfgang Wahlster, CEO and technical scientific director of DFKI: “Thanks to the efforts of Prof. Zühlke with SmartFactoryKL, DFKI’s Innovative Factory Systems department has become an international pilgrimage site for Industrie 4.0. I am certain the success story will continue under Prof. Ruskowski. In particular, driving further development is the challenge of creating hybrid teams of robots working alongside with technicians.”

Dr. Ruskowski is an expert in the fields of robotics and Industrie 4.0. At TU Kaiserslautern and DFKI, his aim will be to develop solutions for the digitalization of production plants while also working on new control systems and robot mechanics to increase the efficiency of the next generation of industrial robots. He will also study the question of how to make self-optimizing machines. A major focus is on Human-Machine Interaction in automated production plants. “In the context of the digitalization of production, we need new engineering techniques that will allow humans to more closely integrate the production processes,” he added. “We can achieve this in cooperation with the Technologie-Initiative SmartFactory KL e.V.” This unique research lab located at DFKI provides ideal conditions for the practical evaluation of ambitious research projects.

In addition, Dr. Ruskowski will hold a series of lectures at the department of Mechanical and Process Engineering on the subjects of machine tools and industrial robotics. The first day of the new job is officially on June 1, 2017.

Dr. Ruskowski studied electrical engineering at Leibniz University Hannover and also received his doctorate in mechanical engineering there. His doctoral thesis was a study of machine tool dynamics and the use active magnetic guidance for damping vibrations. Prior to his relocation to Kaiserslautern, Ruskowski held several management positions at industrial firms, most recently since 2015 as Vice President for Global Research and Development at KUKA Industries. 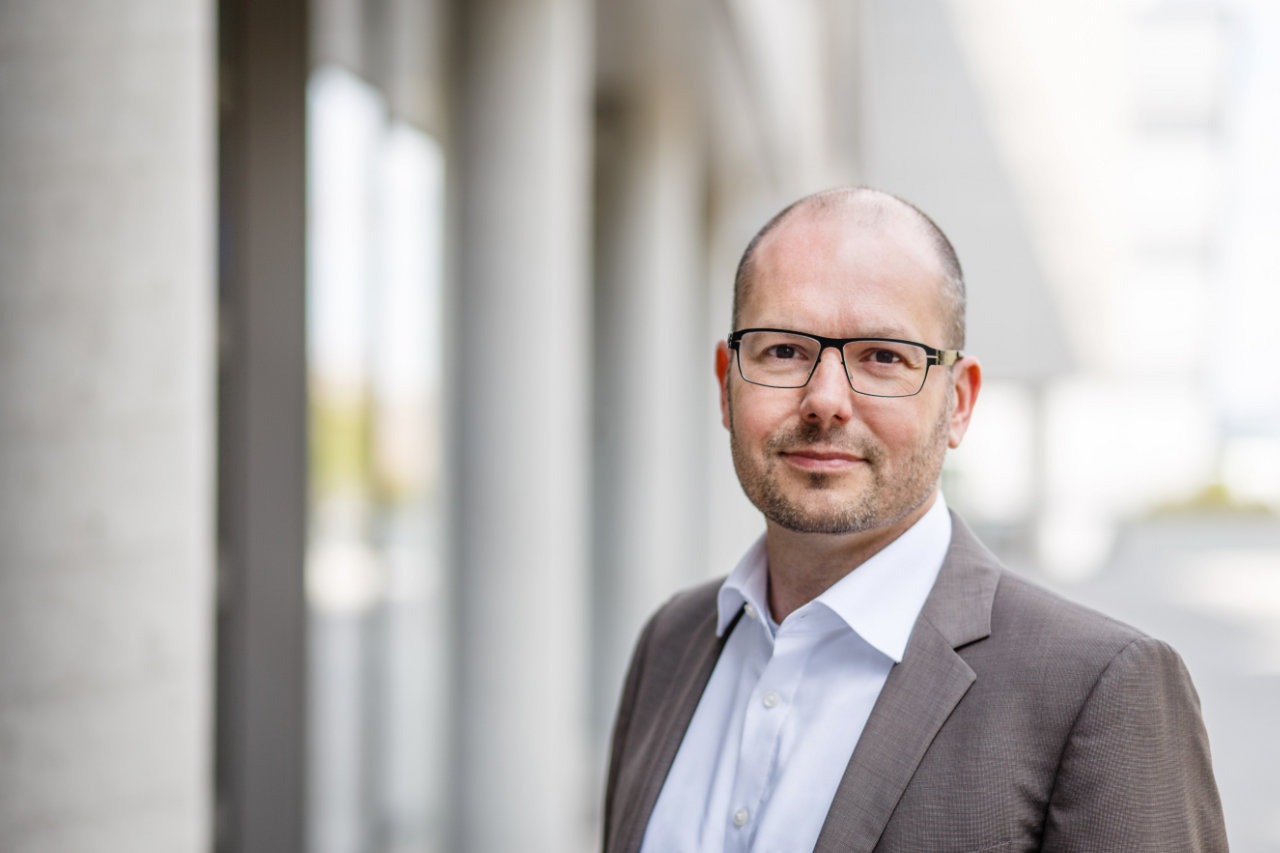 The Technology Initiative SmartFactory KL e.V., founded in 2005 as a non-profit association, is an Industrie 4.0 network of industrial and research partners who jointly carry out projects regarding the factory of the future. SmartFactoryKL is a manufacturer-independent demonstration and research platform which is unique in the world. Here, innovative information and communications technologies and their application are tested and developed in a realistic, industrial production environment. The technology initiative, supported by the active participation of its members, has already established pragmatic solutions, first products and common standards. SmartFactoryKL intensively cooperates with the German Research Center for Artificial Intelligence (DFKI) in Kaiserslautern and was appointed Mittelstand 4.0-Kompetenzzentrum Kaiserslautern (SME 4.0 Competence Center) by the German Federal Ministry for Economic Affairs and Energy in 2016. 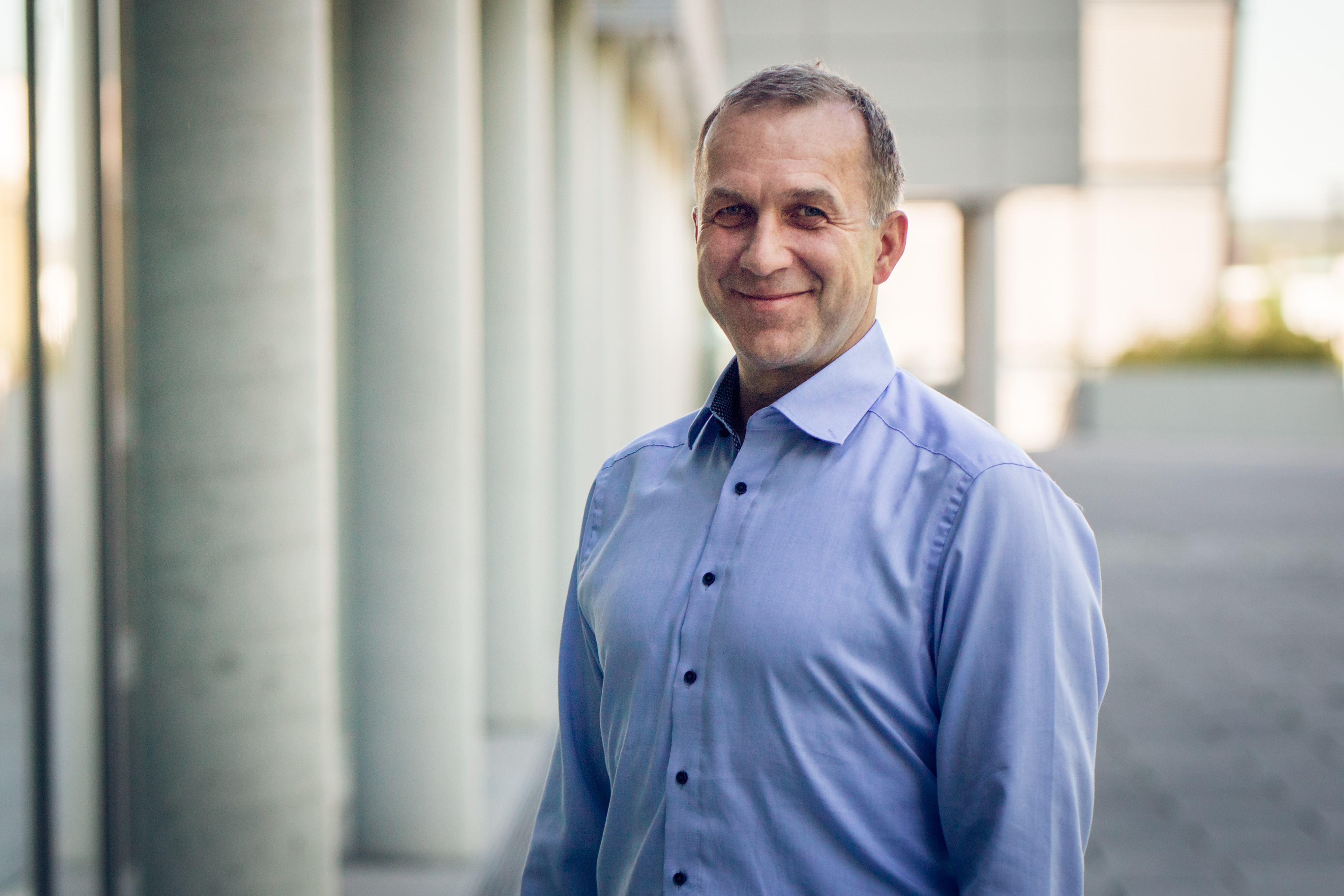 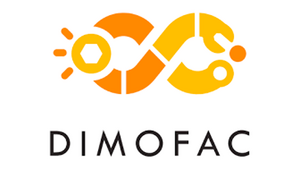 The name of this EU project is an acronym for Digital Intelligent MOdular FACtories. The aim is to integrate plug-and-produce components in a closed-loop life cycle management system to facilitate the continuous adaptation, improvement, and optimization of fast and flexible production. Reconfigurability is achieved by implementing a digital twin and a digital thread link for the product and process data flow for each module. This also provide the connection with the management systems in accordance with RAMI4.0 and ensures seamless, secure communications over the entire product life cycle in the plant. The technology based on a common information model will be integrated and tested in the Production Level 4 demonstrator environment at SmartFactoryKL. 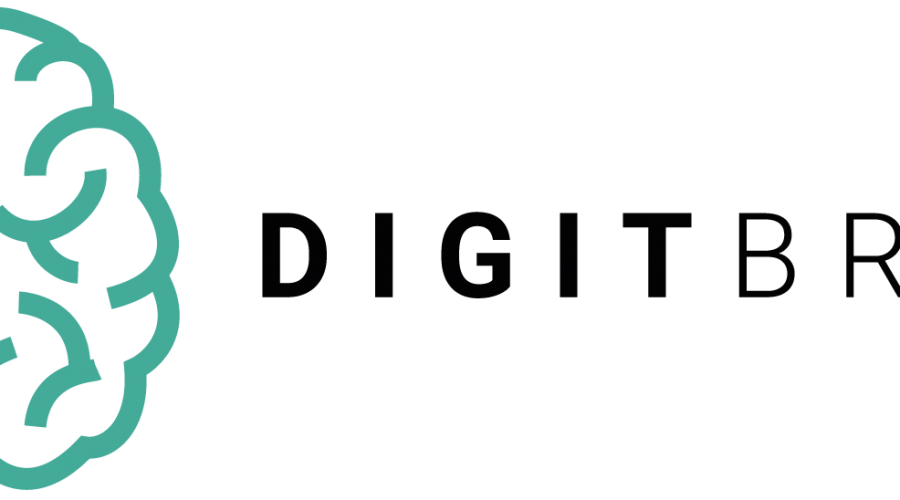 This EU project launched in July 2020 with a term of 3.5 years. In total, 36 partners are cooperating to provide SMEs with simple access to digital twins. A digital twin is the virtual representation of a product, system, or process that simulates real physical characteristics in real time. A digital simulation enables optimization of the production processes as well as predictions of machine failure or service requirements. In this respect, there is some overlap with the content of the InCoRAP project. The research findings flow into the predictive maintenance use-case planned for the demonstrator at the Hannover Messe 2021. 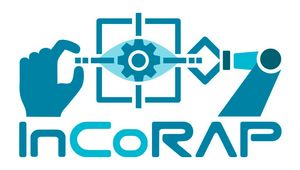 Ongoing since Jan. 1, 2020, this project studies human-robot interaction in factory environments. The robot is able to consider expected human intentions and uses these in determining its upcoming actions. InCoRAP uses not only the operator’s movements to recognize intent as in previous approaches, but also other information such as the current task being performed. This requires a comprehensive model of the environment, which includes information from a large number of sensors as well as process data, e.g., from an integrated ERP system.
InCoRAP is the foundation for our development of the worker assistance with MS Hololens, which we plan to present as a use case for our newest demonstrator in 2021.