What is Production Level 4 ?

The term Production Level 4 describes the level of autonomous production that we consider to be both desirable and currently possible. People are at the heart of this concept of future production, where they are making the decisions and taking responsibility. Level 4 is the intentional choice because Level 5, the highest level in autonomous driving, completely eliminates the human being. Such exclusion does not seem to us to be either purposeful or feasible.
Production Level 4 is rather an advanced development in the age of Industrie 4.0. Industrie 4.0 provides the larger framework for the digital transformation and networking of machinery, while Production Level 4 integrates autonomy – people and IT as autonomous elements. These elements communicate with each other and enable maximum production agility for products of lot size 1. 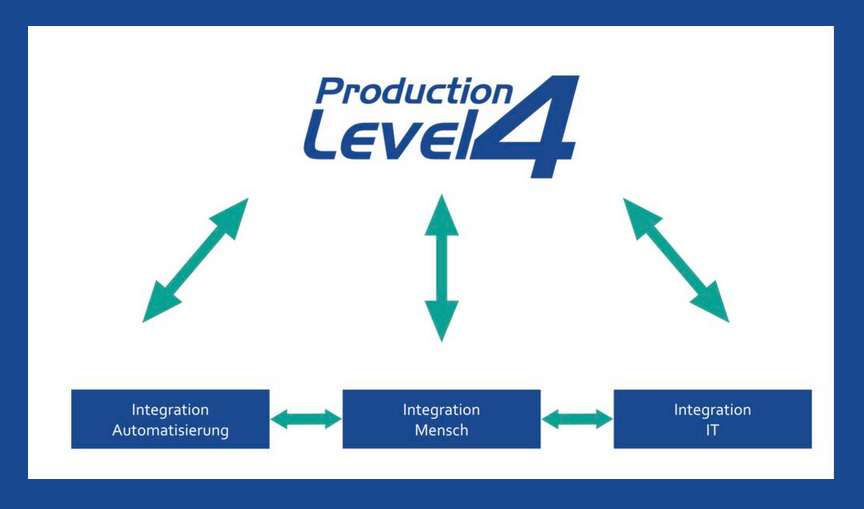 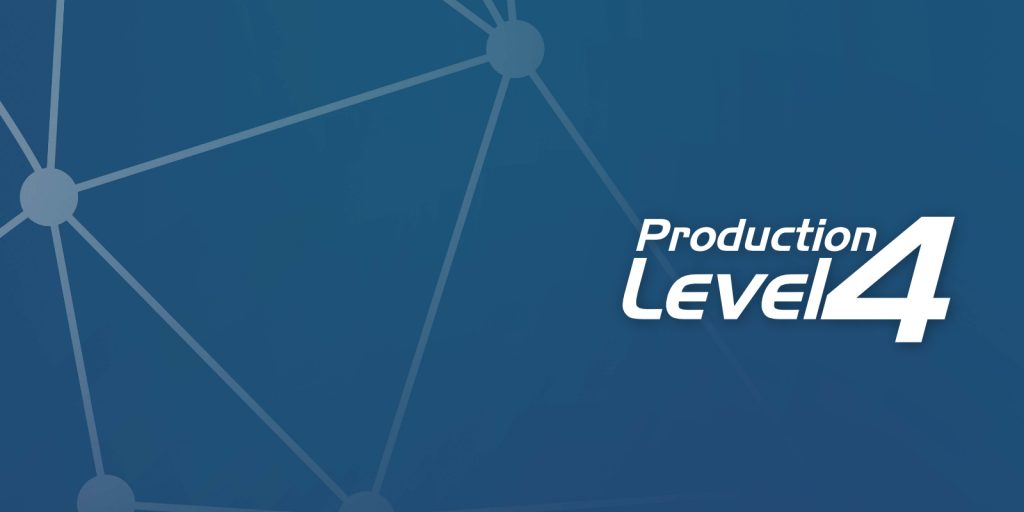 By the year 2025, we will meet the scientific requirements for autonomous stations as described by Prof. Wahlster (DFKI). 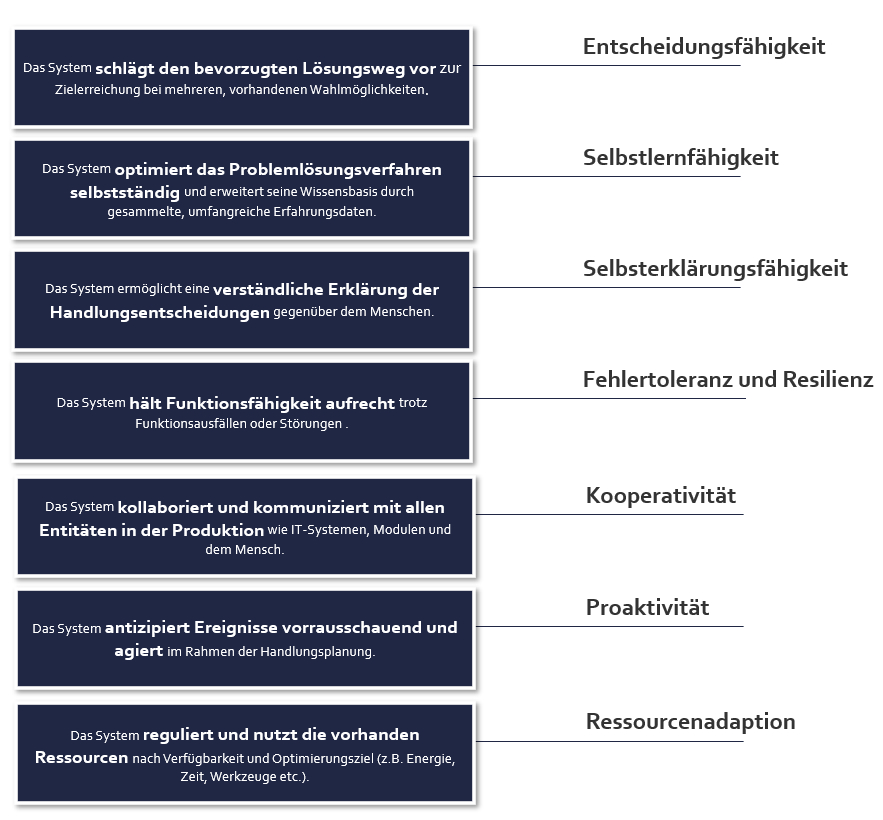 Prof. Dr. Martin Ruskowski on the topic of Production Level 4.